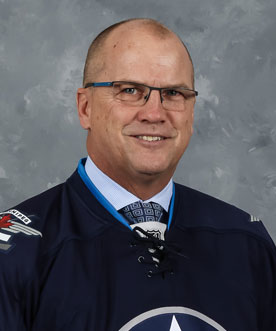 Kevin holds a bachelor of Physical Education degree from the University of Manitoba and is a CAIB Honors graduate. He has also earned his CRM designation from the University of Toronto School of Continuing Education. Kevin has served on numerous insurance company advisory panels both at a local and national level. He has also been an active member of YPO and WPO, serving on the chapter executive boards of both organizations.

Prior to starting with Ranger, Kevin played for four years in the CFL, with Montreal, Winnipeg and Calgary, winning the Grey Cup in 1984 with Winnipeg. Kevin is very active in the community, serving as a board member for the True North Youth Foundation (formerly Manitoba Moose Yearling Foundation), as well as coaching and managing many community teams in the St. Vital area.