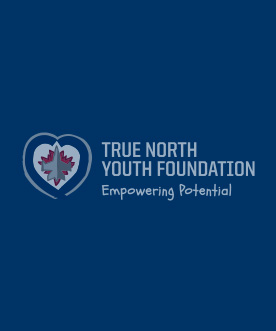 Curtis Robson first joined True North in the Game Production department for the Manitoba Moose in 2011 after gaining 10 years of experience with Global Television as a camera operator, editor, and audio technician. In spring 2022, he transitioned to join the TNYF as Video and Motion Graphics Producer, where he produces video content for all three core programs, including video curriculum for Project 11. Robson is a graduate of Algonquin College in Ottawa, ON, with a degree in Television Broadcasting.