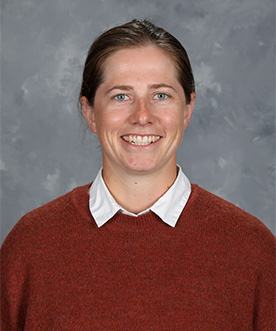 Maggie Litchfield-Medd brings a wealth of playing and coaching experience to her role with the WJHA. She graduated from the University of Manitoba with a degree in Environmental Studies, where she captained the Bisons women’s hockey team in her final year and represented Canada in the FISU games. Maggie previously coached with the WJHA in summer 2018 and holds an HP1 coaching certificate. She also played and coached pro hockey in the Swedish women’s hockey league for three years, and upon returning to Manitoba, joined the U of M Bisons women’s hockey team coaching staff as an assistant, helping the team make it to Nationals, before becoming the head coach of The RINK Hockey Academy U18 Female Prep team for the past three seasons.