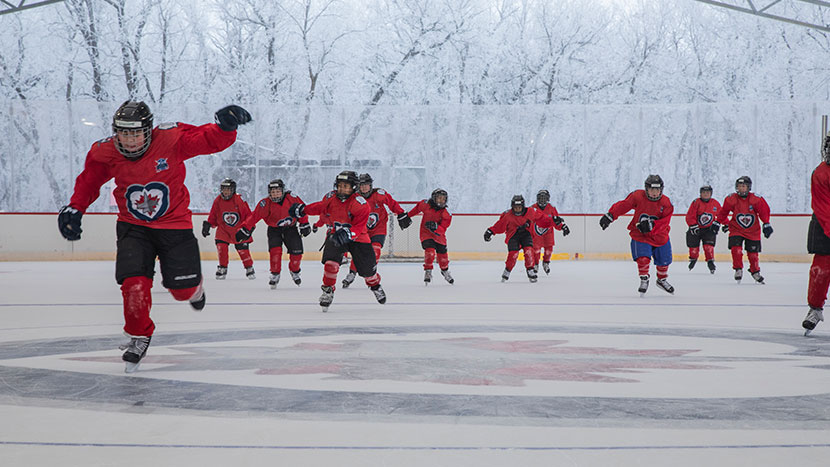 The following is an apology issued by Charity Intelligence Canada on May 1st, 2019.

Thank you for bringing your concerns to my attention as to the manner in which I commented in the media in connection with the release of Charity Intelligence Canada’s report entitled “Canadian Pro Sport Teams and their Charities” dated August 3, 2018 and updated on October 23, 2018.

I want to unreservedly and unequivocally apologize for my unfortunate mischaracterization of True North Youth Foundation Inc. (TNYF) that was aired in the media.

In particular, I want to correct and clarify the record as follows:

In closing, I wish to retract and apologize for any statement I made that may have been construed or characterized to suggest otherwise.